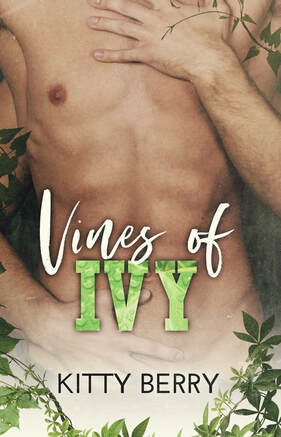 What happens when one night of unexpected sex turns into something you can’t do without?
-A bro-job
…“It doesn’t have to mean anything.”
…“It’s just this once, right?”