The Anatomy of Love Trilogy

The Anatomy of Love Series is a three book trilogy that centers around three physicians and long-time friends who practice medicine together at a  New York City hospital. It promises a steamy love story about the adventures of the heart, fiercely passionate and consuming, you won’t want the story to come to an end.
The Anatomy of Love Trilogy Books by Kitty Berry...
​Click on the image to purchase through Amazon.com
*Please note that this is a Trilogy and the story began with book 1 and continued in book 2. The story concludes in book 3*
Please note that the series has been renamed and given a face lift but the stories are still the same

​What happens when one night of unexpected sex turns into something you can’t do without?
-A bro-job
…“It doesn’t have to mean anything.”
…“It’s just this once, right?” 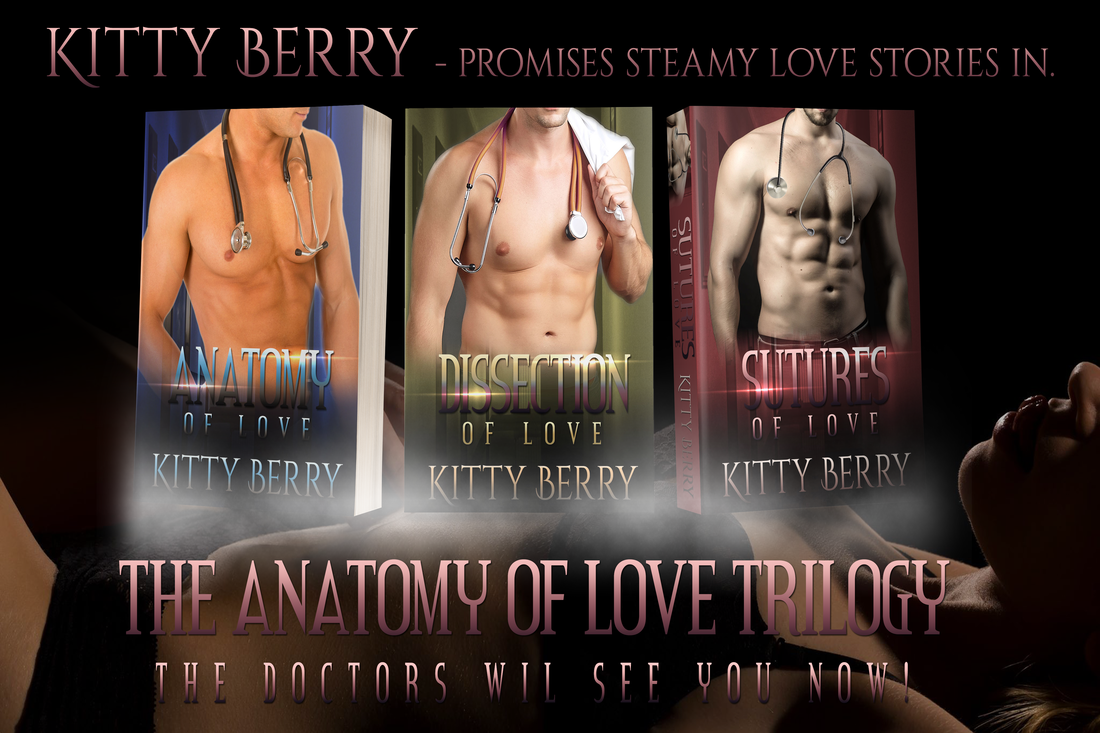