THE BLOSSOM SPRINGS DUET
The Blossom Springs Duet is an angst-ridden, plot-driven, women’s contemporary romance series about a mother and daughter with carry-over characters from Kitty Berry’s previous novels. The small lakeside town of Blossom Springs sets the stage in the mountains for romance author Pepper Calloway and her daughter, Campbell. Told in past and present time in alternating chapters, the reader will become part of Pepper Ross’ past college life right alongside Pepper Calloway’s current life as a wife betrayed and a mother with an empty nest.

Book 1:
Once upon a time, I was a lover; I was a wife; I was a friend, and I was a mother. When did my past end and my future begin?

Pepper Calloway is accustomed to her relaxed style of lakeside living in the mountains with extended periods of alone time. Her only daughter, Campbell, is away at school and her husband’s job as a pilot keeps him away.
Pepper can conjure up a best-selling plot in her sleep, but even her imagination couldn’t prepare her for Nick’s demise. Her husband’s death forces her to face her guilt for remaining in their loveless sham of a relationship as she fights with grief and longs for the life she might have had with her college sweetheart, Charlie Tanner.
As one mystery brings the full depth of her husband’s subterfuge, another brings Pepper’s past into the present.


Book 2:
Once upon a time I was a little girl…and I was lost. A boy found me and made me complete. But his betrayal made me lose myself. When will my past be over and my future begin?

Campbell Calloway spread her wings and flew the coup, landing on what was once her mother’s college campus. She loves her parents and the relaxed style of lakeside living in the mountains, but the tension in her home was palatable and the only child spent years caught in the thicket of unhappiness.
Now Campbell is away at college and free from her family. Free to make new friends and free to fall in love with the boy she met while lost outside the campus limits. But like so many, Bec Tanner has a secret. Their meeting may have happened innocently enough, but only he knows their connection.
As an only child, Campbell developed a great imagination, but even she was shocked by the truth her father hid from their family, the secrets of her mother’s past, and Bec’s identity. It’s all too much to handle, and when an unexpected opportunity arises, new doors in a foreign land open, and Campbell walks right through.
As one mystery brings the full depth of her father’s subterfuge, another brings her mother’s past into Campbell’s present. 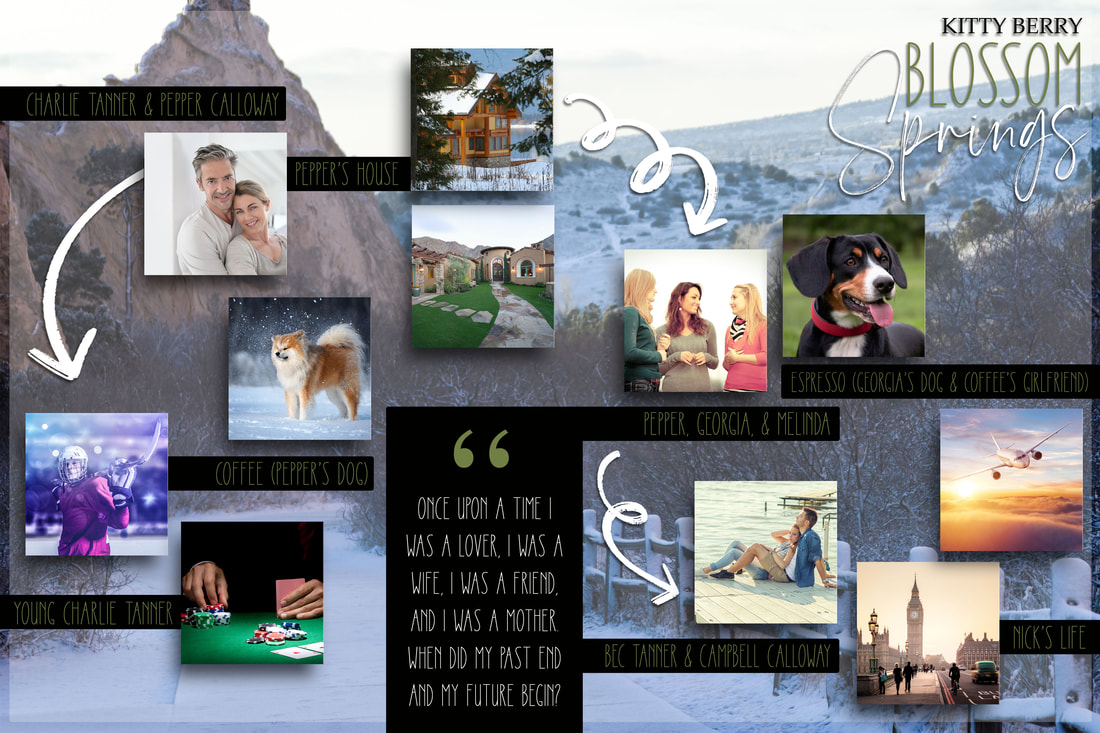