Each of my episodes are derived from the world created for my characters from my larger works.

Follow my characters you love to learn their backstories and see what the future holds.
When you like an episode, give it a Thumbs Up to let me and other readers know you liked it.
The first three episodes of every story are always free--after that, purchase Tokens  and redeem them to unlock episodes.
When you unlock episodes, you will receive one "Fave" a week you can award to the story you're enjoying most. Amazon will feature Top Faved stories so other readers can find them too. 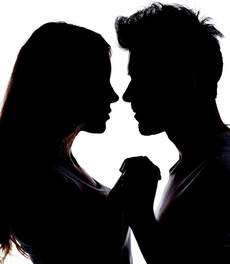 BRING ME BACK TO YOU: Bobby Knight & Katrina Adams
Katrina's second marriage has just fallen apart. She's unable to take care of herself much less her young girls. Bobby arrives out of nowhere to save the day.
See what happens when Bobby Knight and Katrina Adams (introduced in Sliding by Kitty Berry) reunite and give in to their passion. 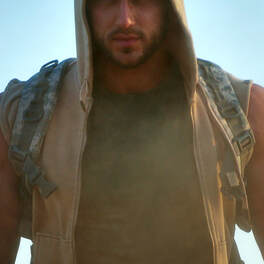 His mom was killed because of the father he never knew. Anthony was raised in a military household by his grieving grandparents. He feels an obligation to make the wrongs of the world right again. After joining the military and meeting Holly, that obligation turns to vengeance.